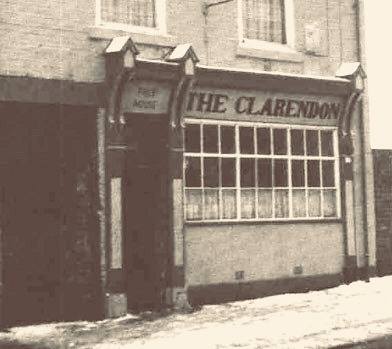 Sunderland oldest pub- The Clarendon- has had a refit and renamed back to its original name.

The pub- which license dates back to the 19th century- has had a pretty fraught time of it.

Then about 7 or 8 years ago it closed and reopened as the Butcher’s Arms after an extensive refit ( and lost the brewery). The exterior refit was not very sympathetic and made the pub look like a shop.

Unbeknownst to me, the Butcher’s Arms closed and it has recently reopened as The Clarendon once again.

Although I have never been in (yeah I know) the pub is steeped in history, not only is it the oldest pub in Sunderland but the remnants of its tunnels that inextricably tie it firmly to the cities maritime past.

Judging by its Social media presence I won’t be rushing to visit anytime soon.