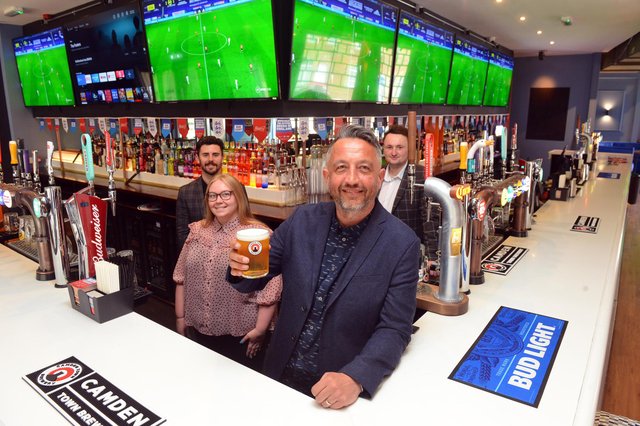 After the Revolution chain went tits up it became apparent that some of their bars were not going to be saved.

The green terrace venue has been rescued by a local group of businessmen who have promised to spend 6 million quid on the Victory Chambers premises to turn it into a three-story super pub with a roof terrace overlooking the dual carriageway.

I am sceptical- the pubs on that strip in Sunderland are a merry-go-round of rebrands and renames, (and with the failure of ‘super pubs’ and relaunches, Varsity, The Glass Spider/Shamrox whatever that one was next to the Lambton Worm that met a hilarious demise.)

I’d be happy if they just turned it back into McCanns which would sit better with the more thoughtful pubs in the conservation area.. but what do I know?