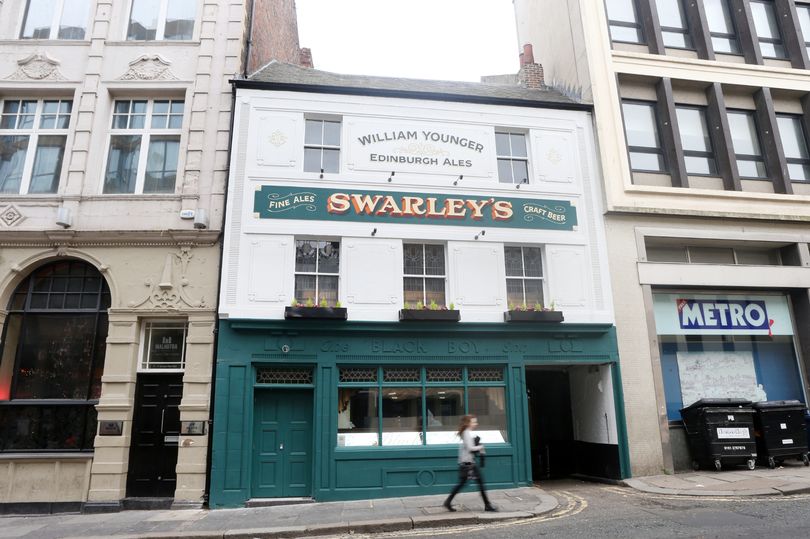 The Blackie Boy has been renamed to ‘Swarleys’

And the reaction on social media has been hilarious.

One graduate from the University of Hardknocks, responded in all capitals saying: ‘ IVE BEN DRINKIN IN THEIR FOR 50 YEARS AND I WILL NOT BE BACK’

‘ITS PC LIBRARIES WHO HAVE RUIN THIS COUNTRY FOR HARD WORKINF LOCALES. WHAT ABOUT ARE MEAN ABD WOEMNT IN THE ARMY WHAT DO THEY SAY?’

The owner suggested that it might be called ‘The Angry Gammon’, ‘Corbyns’ or ‘Blackie Boy Lives Matter’ but settled on ‘Swarleys’

The outrage about the rename seems to be pretty stupid because nobody complained about it and it’s only been called the Blackie Boy since the 90’s.