What next for Sunderlands Ship Isis? 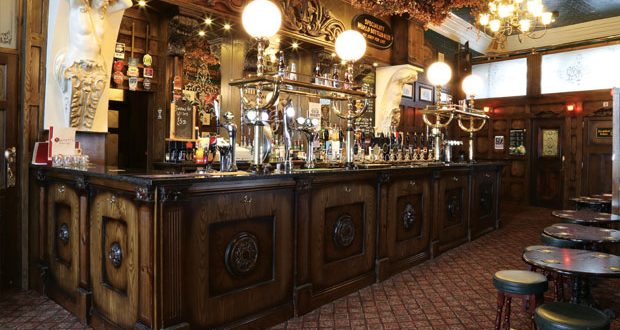 Camerons have decided to not renew the lease of the Isis in Sunderland. The Isis has been a pub since 1885 and it has had some traumatic times as Livingstones, then the “fun pub” the Purple Banana, it then lay empty for a number of years until it was bought by the Ill-fated Jarrow Brewery – Who threw a fortune at it to turn it into a lovely 2 roomed wood panelled boozer with decent ale and surroundings.

With the demise of Jarrow Brewery , Camerons stepped in and have been lease holders ever since, today however they confirmed that they would not renew the lease on The Isis.

Hopefully the award winning pub will find new owners soon, as it would be a shame for one of the ‘new pubs done right’ in Sunderland City Centre to close.

Details of the announcement are here…