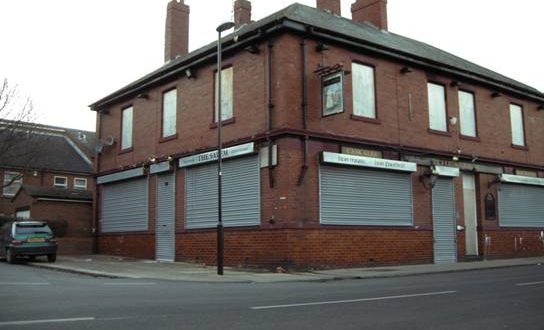 As reported some time ago the former Tap and Spile on Salem Street in Sunderland was to be converted into apartments.

For my part, I thought it was just a rubber stamp exercise but apparently not and permission still has yet to be granted.

The pub in its later years was beset with tragedy after the murder of an innocent punter and it closed shortly after.

The pub was a classic-looking boozer in a solid Victorian bunker of a building under other circumstances it would be a shame to lose it but the grisly recent past didn’t do much for its already questionable reputation.