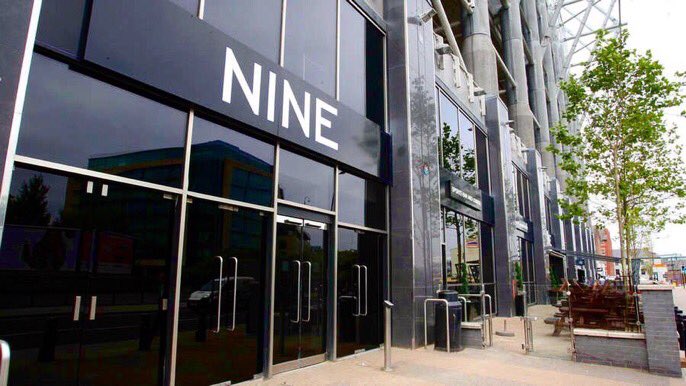 For those who have had the misfortune to have a pint in it, you will be devastated to hear that it has closed.

But fear not! It will soon re-opening as “Shearers”.

If you’re expecting a major upgrade or any changes to the venue- it looks like it will be having a bit of a freshen up. But rest assured the same cunts that used to drink in there will still drink in there, so at least you get to keep the ambience.