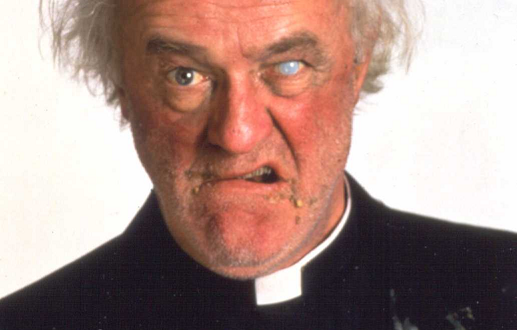 The Eglantine- or the Eg- has had a fraught few years.  It felt, at least to the infrequent visitor, that it was in a constant state of refurb and relaunch.

The last time I was in though, it was quiet and looked like it had finally settled on a style that was comfortable and different from the nearby Bot.

Then it went on the market for 1.4 million and has been bought by the arch-cunts Wetherspoons.

Now, normally I would be massively down on this, but because of the oft-mentioned Draconian drinking laws and the stranglehold existing licensees have on new boozers, I say slap it into them.

They blocked the license at the nearby derelict church and an empty unit near Castlecourt.

The nearby Bot, which of all the ex-Botanic Inns I tolerated the most, is probably fucked.. and I’m okay with that.  As the rump of the old Botanic Inns group and all their questionable practices, I wouldn’t shed a tear if they got screwed into the ground. They charge too much for booze and they block new licenses.