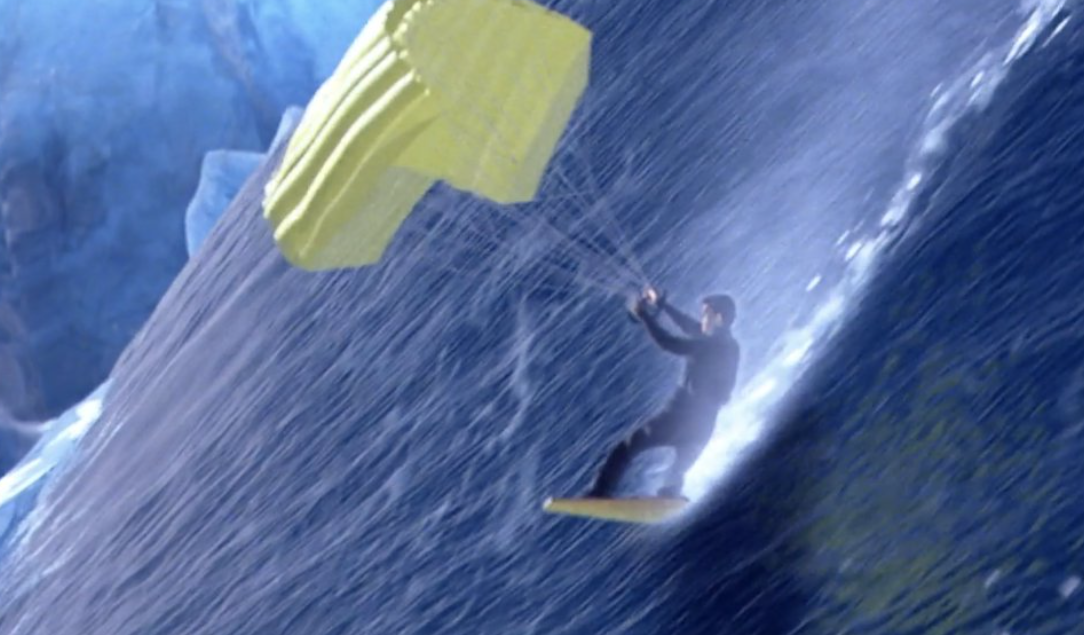 If you thought the LinkedIn wankers bar would attract the worst humanity has to offer, well now they have something to compete against….

Billed as James Bond meets Playboy, it will be full of sexually frustrated wannabes whose only contact with the opposite sex is the emptied eye “paid for” flirting of the long-suffering bar staff, who just want to get through medical school with the bare minimum of groping by unattractive lecherous men.

This abomination is earmarked for the former Pizza Express on Dean Street, the operators assure us that it will be a “high-end quality food and drink” establishment and that putting 50ps into a pint glass for the hostesses is optional.

It promises to have a selection of James Bond themed double entendre cocktails like Pussy Galore, Plenty O’Toole, Holly Goodhead and Erect Penis in Vagina