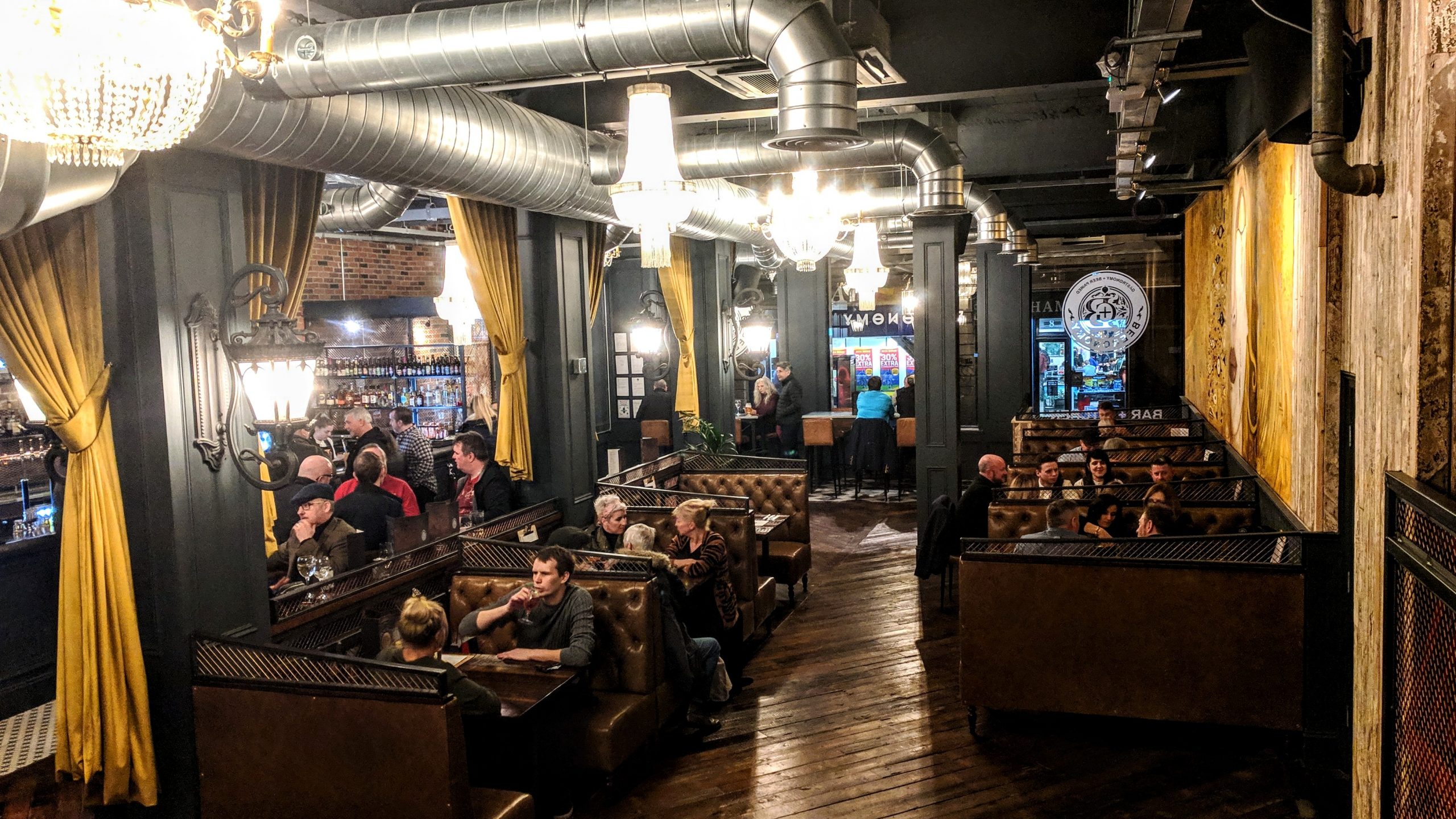 Mordues’ desire to open an American style taproom in Newcastle city centre, that focused on beer and food pairing, has gone into administration.

This is only 2 years after its opening and 18 months after the shock collapse of the Mordue brewery, (which later returned as a contract brewery)

From the papers filed at Companies House, it seems that although the pub was breaking even and managing debts- racked up by the renovation of the Hood Street venue- Covid has pretty much fucked it and the company was unable to reach an agreement with its borrowers.

It is not totally unexpected though, rumours abound on Facebook that they had not been paying the catering company prior to lockdown and as early as January the directors of the organisation had resigned which would allow them to avoid being declared bankrupt

It’s not all doom and gloom though for the Hood Street venue, as it’s becoming a Cuban rum bar, under the ownership of the Vaulkhard Group