Empourium On The Market After Recent Relaunch 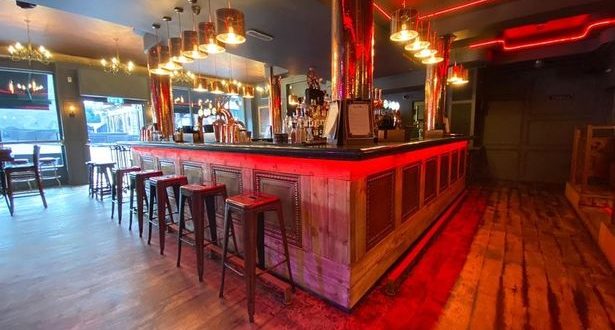 A mere 3 months after its refurb and relaunch. Empourium -formerly Popolo- is up for sale.

Things must be bad if the owners are trying to offload the business weeks before the bumper Christmas period.

Popolo’s problems were well publicised, from having a couple of boozers dotted around to unsuccessfully fighting off bankruptcy.

The name lived on , though in the former Stein bierkeller, until its recent rebrand.

I would have thought it was well-positioned to make a go of it, in-between the Wetherspoons and Redhouse and facing the soon to open hard rock cafe. But it looks precarious and it might go the way if the other pubs that were located there.

I could hazard a guess that the costly refit has eaten into their margins and it is now unsustainable. I have mentioned elsewhere that refits, rebrands and relaunched, although cause an initial spike in footfall, the longevity of a pub, is built up over time and punters know where they stand… that’s why you don’t see the bodega or the old George go through any significant upheaval every 2 years and yet always seem to be packed.

Anyway, the details of the unfortunate situation are here.