Belfast – The Former Deers Head To Reopen As The Deers Head 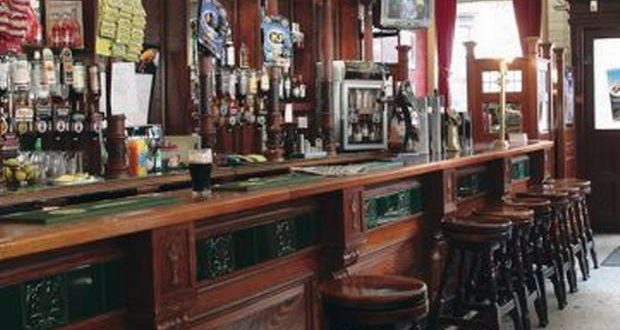 Belfast Deers Head- famous for being one of the last times I got asked for ID- ‘closed’ in 2002. Of course, closed, in Belfast means it got painted, a new sign and reopened as the perfectly passable but shitly named Ether and Echo-  Which in turn ‘closed’ a few years later and became Berliner- which lasted 18 months and then closed.

Now the Deers Head is due to open at the end of March. Anyone would think that if they had left the original Deers Head alone, they wouldn’t have had to fuck around with costly and pointless refits.

If they want some traditional Deers Head paraphernalia, I still have a salt and pepper pot I stole to remind me of being asked for ID.