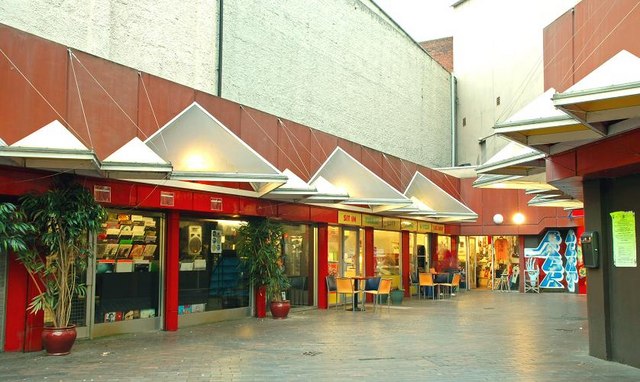 It seems like only yesterday I was sneering at the Haymarket.. oh hold on

The recently opened Haymarket- which somehow managed to make an abandoned arcade look even shitter- has been sold. Again

Some local ‘Entrepreneur’ is in talks to buy the pub. Probably so he can flog the drinks license, allow it to mysteriously catch fire and build more hotels on the site.

Actually, a mystery fire would probably make The Haymarket more appealing than its current artificial grass, with artificial shop fronts with superficial customers that are currently cluttering my social media feed up.

Normally I would offer my best wishes to the new owners but I really don’t care. This place has been circling the drain since they rebranded it Peaky Blinders.