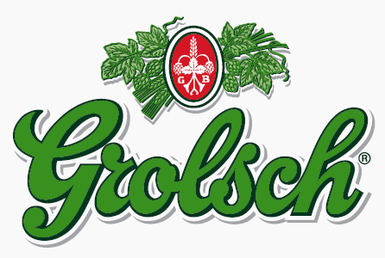 After a huge fanfare where Grolsch was pulled from the supermarket shelves for tasting like the devils’ piss… a few months have passed and it’s available again.

Asahi- who own Grolsch- have taken a long hard look at the vile brew and after minutes of vigorous discussion, they have decided that the piss like, polio drop flavoured shite should be rebranded.

Asahi has cited the impact of craft beers on diminishing sales and realised that craft beer beards don’t care what’s in the can, just that it has a smart name, cool artwork and cost 9 quid a can.

Grolsch has leapt on this trend by changing the font size and colour scheme on their packaging, and to say that it was 3 million quid well spent would be a complete lie.

Grolsch will be taking its place next to Skol on offies shelves in the next few months.