The Whey Aye Project Kicked Into The Long Grass 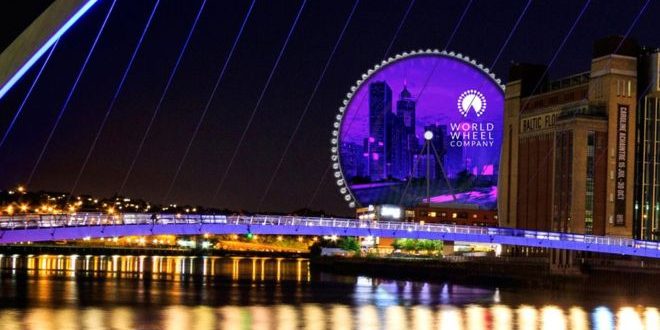 The Whey Aye development has been delayed until 2023 which, all being well, means we should be in the depths of a recession so it will never get built.

The reasoning behind the delay has not been made public. Maybe the developers were coming down off a 2-year crack and escort bender and the idea of putting a million-foot tall Ferris wheel with an advertising board on-  which would not only ruin the views from the Tyne bridges but would also be lowering house prices as far away as North Shields- was a really, really, stupid idea.