Sunderland – Galen Building To Open As Pub And Club – Again 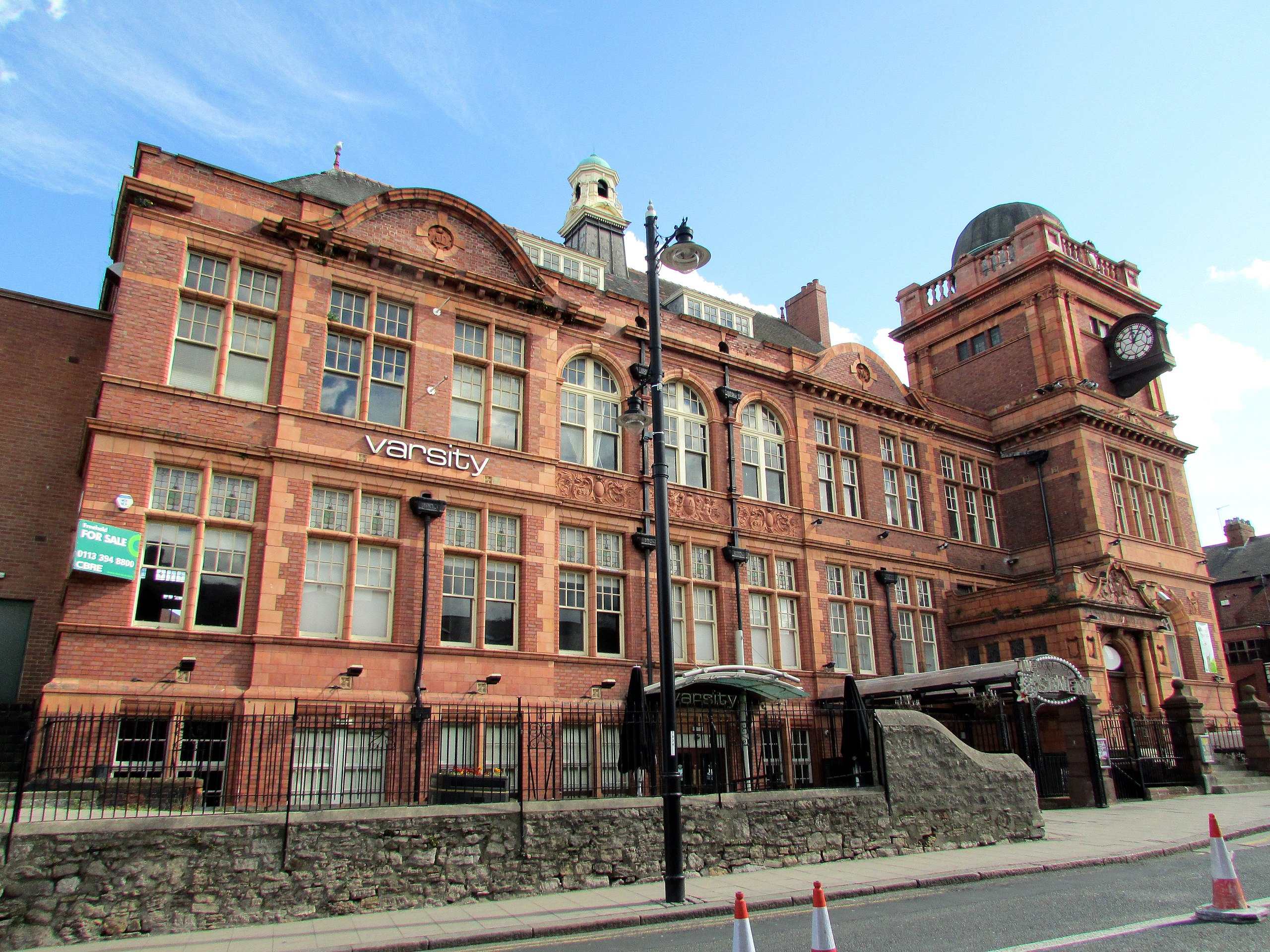 If anything summed up Sunderland, it was the closing and conversion of anything that could be considered to enrich its culture.

The Durham Book Centre became Sea Night Club, then Blue Bamboo and then the Cooper Rose. The architecturally impressive Galen Building – former home to the University of Sunderland, became Varsity and some other forgettable nightclubs.

As is the way with Sunderland nightlife, the pubs and clubs change, refurb and close at an alarming rate. Varsity, part of a near defunct chain of pubs closed as did the nightclub. Although I’m led to believe that they only officially closed recently, I hadn’t seen Varsity open in 18 years.

Well, that gaping hole in Sunderland’s nightlife that no one noticed is set to reopen again,  with the old manager and owner delivering what made the last pub/bar so forgettable.

As much as I won’t fall over to visit it again, the interior is worth taking a look at and you too can walk the hallowed halls where I sat my first ever politics exam.