Plans For Bar On Roundabout Announced. 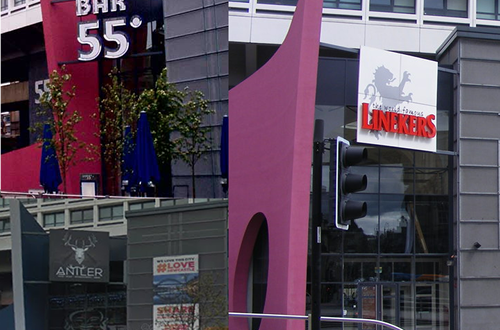 A few weeks ago we reported that Antler and Fat Buddha had been closed, then quickly taken over.

The group responsible for the take over have fleshed out their plans for a rebrand and it sounds like more of the same.

The Antler, will follow in the club footed steps of Linekers and become a sports bar- which failed, closed and was quickly forgotten about by punters and the new owners.