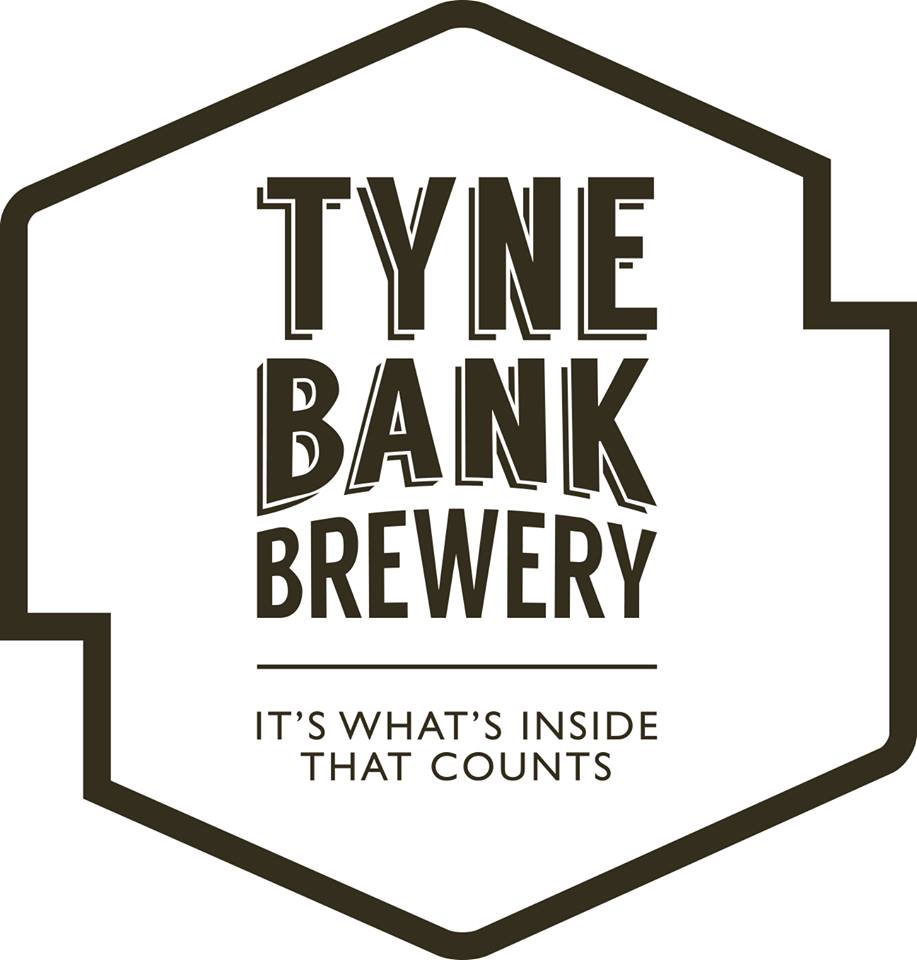 One Saturday morning I woke up to the terrible news that Tynebank Brewery had gone into administration.

In a statement, Covid and spiraling costs are to blame.

But it’s not all bad news, a company called The Barrell project, has stepped in and rescued/bought the brewery.

Currently, I do not know a lot about the new company other than they own a few rural pubs.

I have always had a fondness for Tynebank beers, in the particular Silver dollar. Their influence on the beer scene in Newcastle and The Ouseburn area cannot be understated, they were the first brewery to relocate to the Ouseburn area and it triggered a deluge of breweries following suit in not just the Ouseburn but the surrounding area.

On a personal level, I used to like cycling down to the brewery with my kids in tow for what became known as a ‘Crisp Lunch’ (it is exactly what it sounds like)