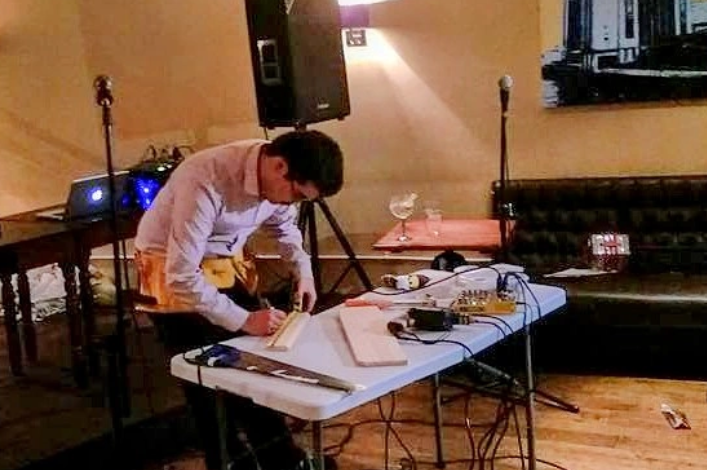 The replacement for The Purple Bear has recently opened as a prohibition style underground bar after a half million-pound investment.

I was a fan of the previous incarnation- The Northy Arms, and, to a certain extent, The Purple Bear- and it strikes me as foolish that they have spent half a million quid on a new bar that was only recently done out. Any attempt to turn a profit is already dented by the initial outlay for the pointless refurbishment.

The location of The Exchange makes it a difficult proposition and I’m not entirely sure what crowd it’s actually aimed at. It’s in a bit of a dead spot on Northumberland Street, but what do I know? I’ve only had two field bars there in the past two years.

Judging by the pictures of their launch night, it looks like there were more promo people than punters there.