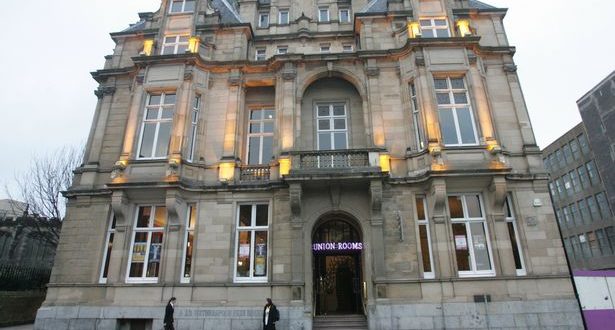 What the Fuck is an Okana? I’ll tell you what it is… Closed

A few short months after an expensive refurbishment, Okana mysteriously shut its doors in January

The former glory of Okana?
The Union Rooms?
When it was empty?

I suppose we’ll have to wait and see.

The blurb promises ‘Something For Everyone’ in reality it will be ‘Nothing For No One’.

The ‘New Venue’ (remember you attract the wrong clientele if you call it a pub) will be called Liberty, not to be mistaken for Libertys, the pre-football ‘topless totty’ and ‘pubey’ pint basement bar.

Newcastle – The Lochside Has New Owners And New ideas.

The Cochrane Park boozer has been on the market for a very long time. It finally changed hands in the middle of June.

Great wee crawl round South Shields on a glorious Saturday.
Few days chilling in The Motherland.
Giant Donzoko
30 years between my first pint and this one.
The Dun Cow - Sunderland.
Defiler/Daisy judging me for supping a mass produced - very tasty - lager
A wee brew and Baron in Brussels in 2015
Distilled Old Peculiar.
Lovely wee taproom at the Wensleydale Brewery. Unfortunately due to drinking my body weight in Falconer the night before.. I spent a lot of time the toilet.
%d bloggers like this: