Newcastle – Man Buys A Flat In The City Centre And Complains About City Centre. 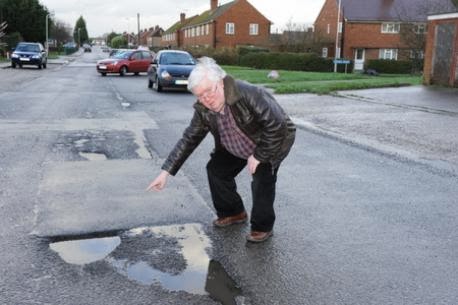 One man has objected to Newcastle City Council about plans to convert the former Starbucks in the Central Arcade into a Cafe Bar.

The man, who bought the flat when Newcastle was all fields, is concerned that the old Starbucks becoming a cafe bar will make living in his apartment unbearable.

The owner of the flat adjacent to Alchemy, near the Bigg Market, Butler’s, Bootleggers and Gray’s, is concerned about the noise.

In a statement shouted over traffic and pedestrian noise he said ‘I was promised total silence in a rustic village, it’s bad enough I have put up with some big monument ruining my view of rolling hills, now I have to listen to people sustaining the night-time economy, thank God we don’t have Christmas markets or I’d be really pissed.’