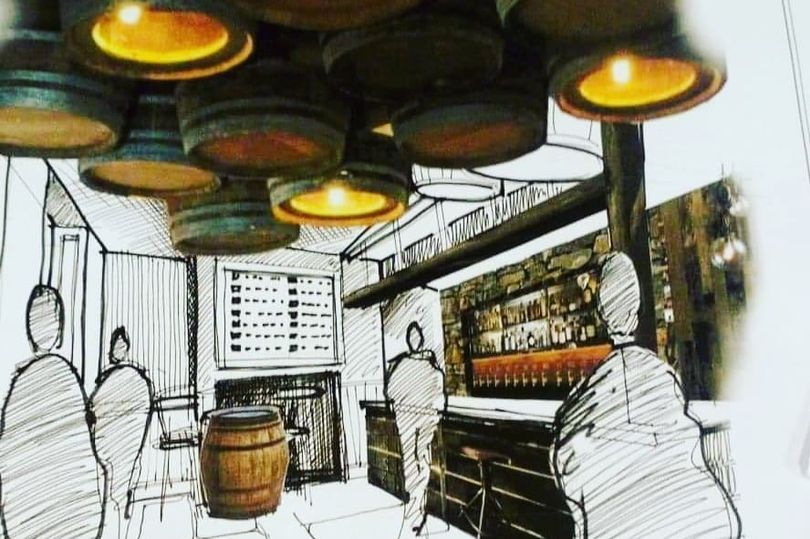 It’s good to see that even during the collapse of human civilisation, pubs are still opening in Newcastle at an alarming rate.

The Wobbly Duck – I think that’s what it’s going to be called- a basement pub, will be taking up residence in the rather picturesque and historic Eldon green, or to the locals- the Hippy Green.

It will make a bloody killing.

It will become the third pub in the Beer Street family of pubs which, let’s be honest, are probably some of the best in the area.