Newcastle – Cast Out Of Eden 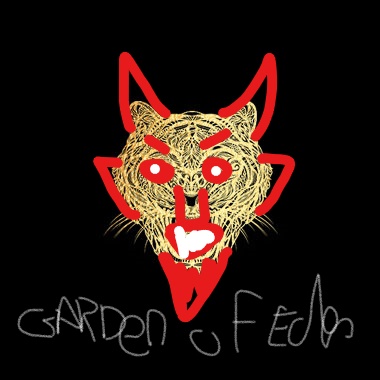 The recently refurbed, rebranded, reopened and now closed Eden, has not been saved after the buy out of its parent company.

The parent company Deltic, who were responsible for this abomination, were hit hard by Covid forced closures and utterly shit pubs nobody wants to go to. Thankfully the majority of jobs have been save following the buy out by an equally stupid sounding company- Rekom.

Rekom, not to be mistaken for the brain butchers who ruined Quaids marriage and sent him on a wild goose chase to Mars, have saved 42 of the pubs in the Deltic 52 estates. Unfortunately Eden, in Newcastle, was not one of them.

When all this shit is over, I’ll raise a fluorescent  25 quid cocktail to them.