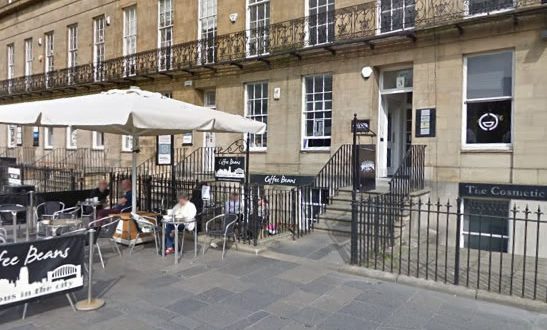 Proposals for a new Micropub on Hippy green have been put forward by the people who run the Old Fox and the rather awesome Beer Street.

It is hoped the bar at No.4 Old Eldon Square will be allowed a beer terrace so punters can watch the west end loons fight outside Greggs.

The buildings in Old Eldon Square are pretty impressive and suited to this type of venture. Coupled with a prime location next to restaurants, bus stops and the hippy green, passing trade should be good.