Gin Bar To Open, Staff To Dress As Cabin Crew 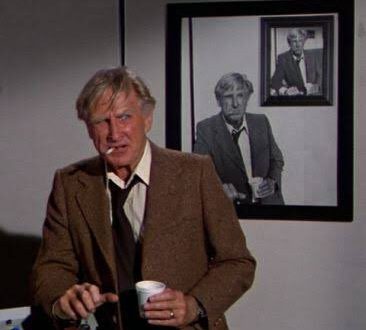 A Newton Aycliffe Gin company are to open a bar made out of an old airbus and to give you that authentic feel of being on a flight- their staff will dress as cabin crew.

What an utterly shite idea.

Theme pubs are all a bit 80s/90s  and for most of them the theme was ‘Shite’. I appreciated Newton Aycliffe is stuck in the (18) 80s, but this really does sound utter bollocks. Flying isn’t fucking glamorous, basically flying is standing in a stairwell masquerading as a departure gate with speedy board wankers, waiting to get on the bus to get to the rammed plane full of cackling hen dos and radgie stag does, with a screaming kid (usually mine) kicking off having to sit on the runway for 45 minutes and then queue for the toilet, then when you arrive you get hassled by security.

As themes go it’s only one step up from a prostate exam themed bar.

Of course, we wish them all the best.