Duke of Wellington to be Ruined early 2021 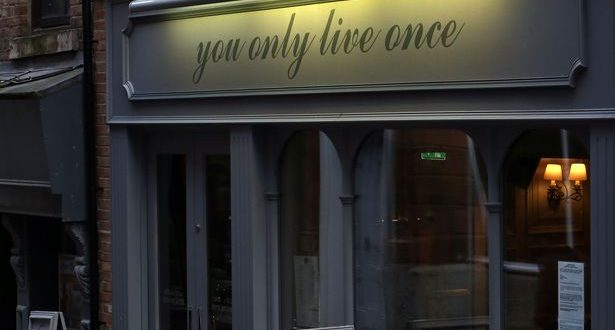 It will be turned into a boutique hotel and bar with you guessed it- roof terrace and VIP area and all the awful wankers associated with it.

YOLO –  a term used by people who had top bants with the lads after a cheeky Nandos in 2016,  is quite frankly a stupid name for a bar, and if it was the 90’s it would have been called ‘Rad’ or ‘Wicked’